A Sheffield man desperate for justice has issued a final plea for help to catch his mum’s killer.

A £10,000 reward for information leading to the arrest and conviction of the killer is set to be withdrawn on November 17, with relatives of murder victim Patricia Grainger desperate for people tempted by the cash to come forward.

The reward was put forward by Crimestoppers and Pat’s family over the summer to mark the 23rd anniversary of the murder.

Pat, who had learning difficulties, was 25 when she was found dumped under a bed base in a brook close to her home in Buchanan Road, Parson Cross, on August 10, 1997.

The mum-of-one, whose son, Danny, was five years old at the time of her death, had been stabbed, strangled and sexually assaulted.

Arrests have been made over the years but nobody has ever been charged over the death.

Pat’s son, Danny, said he hopes advances in forensic science may one day help identify the killer but he is convinced that people in the Parson Cross community know who was responsible and urged them to come forward.

He said: “As time is getting closer to the end of Crimestoppers being involved, I feel this is possibly our last shot.

“Those responsible have gotten away with this for 23 years.

“My mum took her last breaths in the brook in Parson Cross. She suffered horrendously at the hands of these monsters. A defenseless woman, younger than I am now, sexually abused in ways you cannot imagine for nothing more than to make her suffer for their own sick enjoyment. Yet they still get away with it.

“Regardless how small you may believe your information to be or how long it’s been or why, just please come forward.

“The violence and sexual nature of my mother’s murder leads us to believe this sort of murder does not happen once. The sort of people who commit these murders, don’t do it once.

“It’s possible more than one person could be involved.

“It’s possible these monsters are local.

“It’s possible they continue to hurt or cause misery 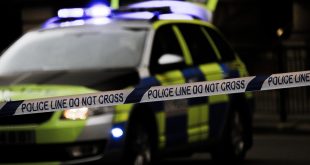 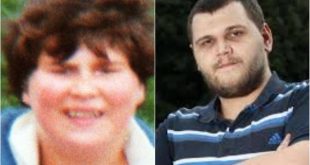 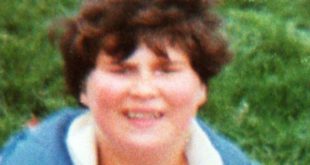 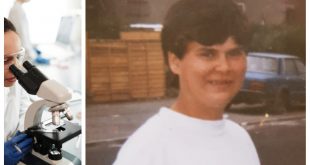